Researchers from the Departments of Sociology, Anthropology and Middle Eastern Studies are collaborating on the research. 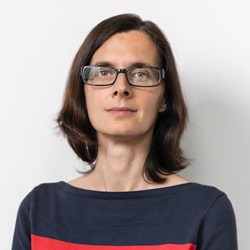 Alena Pařízková is interested in the issues of international migration, life course, health, inequality and gender. In the past, she has participated in the project analysing changes intimate and family relations in the Czech society. She conducted qualitative research of Czech economic migrants in the UK and examined their family relations, working trajectories and gender aspects of their experiences. She also led a small research project on football fans analysing processes of identity and neo-tribes processes. Currently, she is focusing on health and migration or travel. First she focuses on migrant women and their maternal health. Phenomenon of women who travel for preferred services for long distance or abroad is another research focus. In the area of social work and inequality, she is focusing on intersection of violence, marginalisation and sex-work. 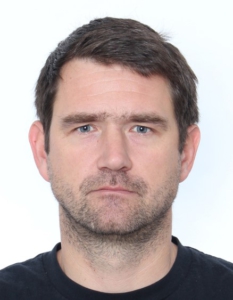 Daniel Křížek graduated at the University of West Bohemia in Pilsen in Middle Eastern studies. He earned his Ph.D. in Ethnology at the same university for qualitative research on contemporary Sufism in Western society. He focuses on issues related to contemporary Islam, history of Muslim countries with the emphasis on post-Arab spring development and anthropology of Islam. He systematically develops his research activities in cooperation with academic partners especially in Morocco and Iran. He studies migration in connection with countries in the Middle East and North Africa. He has contributed to European research and application projects focused on migration and integration issues since 2017. 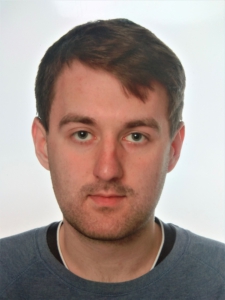 Jan Klik graduated in Middle Eastern Studies from the University of West Bohemia in Pilsen, where he continues his doctoral studies of modern history, focusing on the history of Iran in the 20th century. In his diploma thesis he dealt with the issue of religious emigration in the current currents of Salafist thought. During his studies, he completed a number of study stays and internships in the countries of North Africa and West Asia, which are key transit points for emigration to the EU. 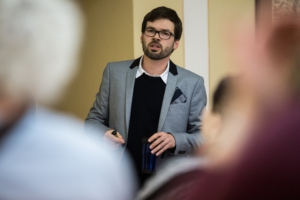 Jan Pěchota completed a master’s program at the Department of Middle East Studies at the University of West Bohemia in Pilsen, where he works presently as a member of academic research staff and as a project manager. Within international projects (Interreg CE, Ziel ETZ 2014-2020) focused on migration and the integration of foreigners, he deals with the coordination of project activities, the realization of academic and networking workshops, the preparation of integration activities for third-country nationals, and scientific research. The second field of his academic interest is the modern history of northwest Africa, Berber identity, and relationships between Europe and North Africa in the pre-colonial and colonial period, which is also the topic of his doctoral research at the University of Paris 1 Panthéon-Sorbonne. 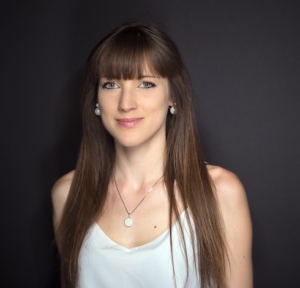 Alena Glajchová completed a doctor’s degree in Ethnology at the Faculty of Philosophy and Arts, University of West Bohemia in Pilsen. She focuses on issues in the field of medical anthropology and sociology of health and illness. She mainly deals with the issue of providing health care to vulnerable groups of population, interactions within the healthcare system and health inequalities. She conducted the ethnography of medical facility and paid attention to interpretation of experiences relating to the provision of care and to relationships between healthcare professionals and elderly patients as a vulnerable group. She participated in the project that dealt with the perinatal health of migrant women. As part of this project, she conducted the ethnography of maternal facility and focused on migrant women’s vulnerability and on experiences of healthcare professionals with caring for them. In her research, she approached from the intersectional perspective. She also focuses on issues from the field of sociology of gender and migration. In the field of social work, she focuses on issues of discrimination, marginalization and the provision of health care to vulnerable individuals. 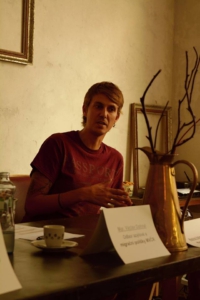 Viktor Rumpík is interested in the issues of international migration, human rights, integration of immigrants. He completed a  doctor´s degree in Ethnology at the Faculty of Philosophy and Arts, University of West Bohemia in Pilsen in 2018. He is focused on the labour migration of Ukrainian into the Czech Republic. His doctoral thesis included transnational analysis of Ukrainian social networks helping in adaptation to structures of the target country. Apart from this he works as a social worker with immigrants in Diakonie Západ. 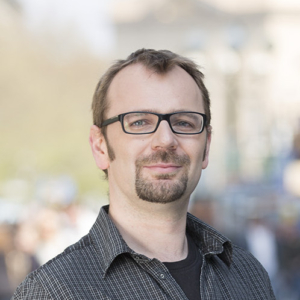 Tomas Hirt is a lecturer and a researcher at the Department of Anthropology and History of the Faculty of Philosophy and Arts at the University of West Bohemia in Pilsen. His scholar activities are aimed at nationalism, ethnicity and multicutluralism, however, his key specialization at present is the area of visual anthropology and applied anthropology. Tomas Hirt co-founded and leaded The Center for Applied Anthropology and Fieldwork (at the University of West Bohemia). He also worked as director of regional branch of the non-profit organisation People in Need in Pilsen. He is an editor of five anthologies, and author (or co-author) of number of articles, research reports, particular chapters in various monograhs and three short ethnographic documentaries.